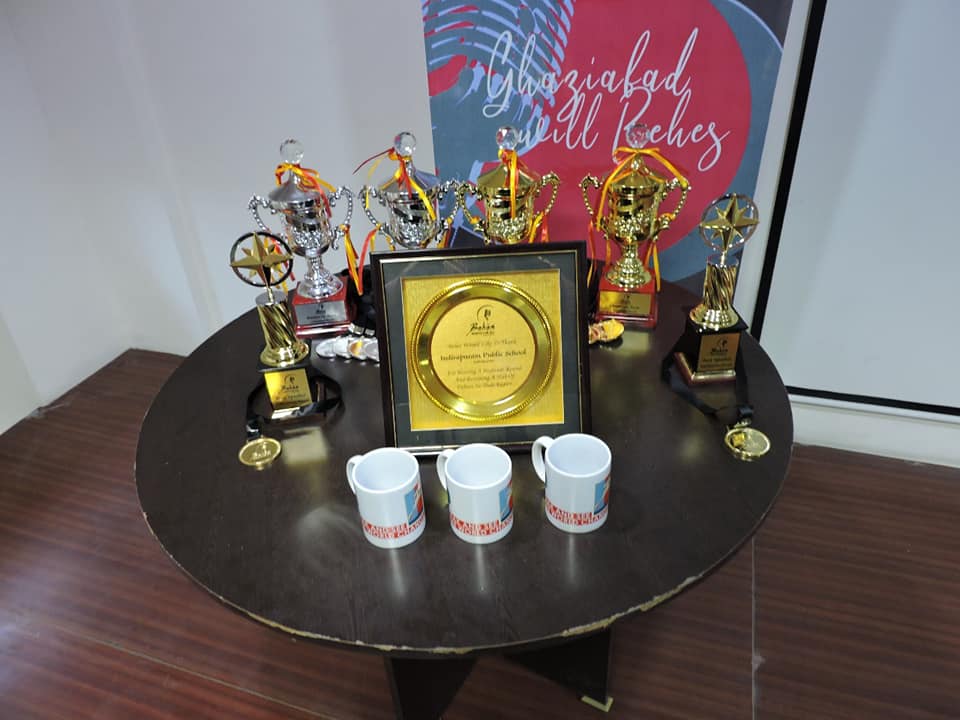 The stress on vocal skills is one of the fundamental pillars of Indirapuram Public School’s idea on students’ comprehensive and constructive development. Adding to the testimony of the school’s emphasis on such requisite competencies, lies the debating events like ‘Behes’ and ‘Mahabehes’ which further give students the moment to amalgamate their creativity and skills to let it flow through their words.

Behes is a non-profit initiative with an agenda to bring the very best of the debaters under a common umbrella with some engrossing motions. It provides an All-India forum to the contestants to ameliorate their oratory skills and enhance their analytical and collaborative aspects. Its occurrence diversifies to various cities throughout the nation and we feel esteemed to seize a few of them by hosting it numerous times. Every year the journey ends with a spectacular Mahabehes Event, which witnesses the qualifiers of all Behes events that happened over the year. It consists of 2 divisions: Cubs and Lions. The former is for junior entrants and the latter is for their senior counterparts. Being the host of the event several times makes our perspective on student development sheer crystalline and lucid i.e., the aim of education is not just knowledge paradoxically, but rather its implementation in real-life scenarios through a variegated array of vocational skills.